Webley Air Guns Over The Years 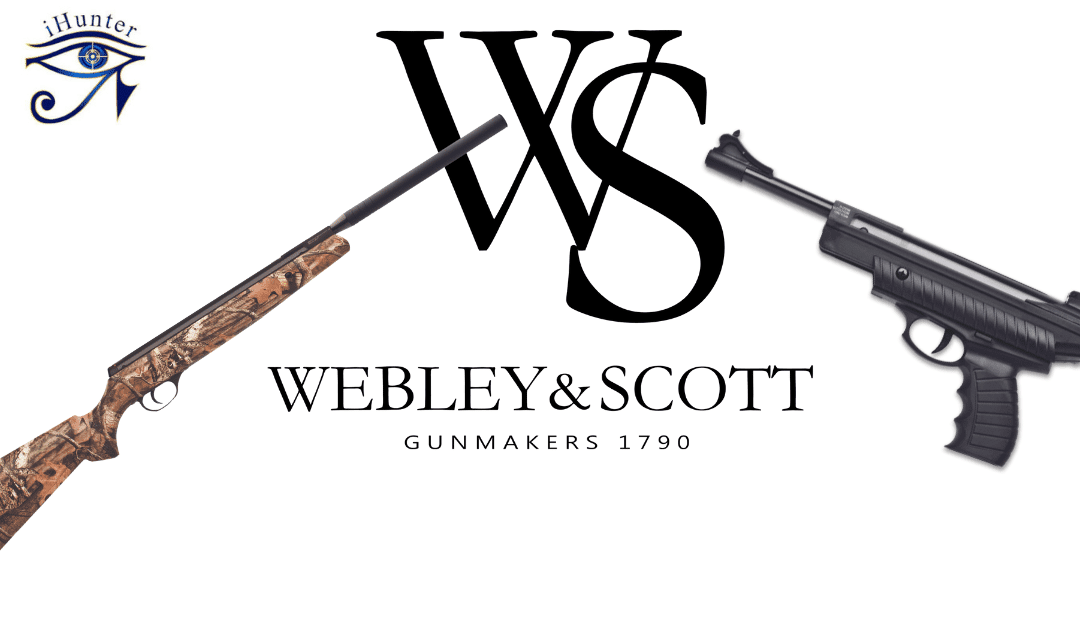 Probably one of the oldest names in the gun industry gong back for over 200 years. Webley was founded in the late 18th century by William Davies who originally made bullet moulds. Then started producing hand-crafted pistols and shotguns, although mass-production was later introduced to supply police and military buyers.

It wasn’t until the 1920 UK Firearms act that they ever consider producing air rifles. It was because act required people to obtain a firearms certificate to purchase or possess a firearm. Their mass market of supplying arms to the public had disappeared on that day. It took Webley a few years of development before they first produced an airgun, it was their first air pistol, the Mark I in 1924. t was another 2 years before they produced a  pellet air rifle

Production of air pistols would go on, after the decision to stop firearms manufacture in 1979, until 2005 when Webley & Scott closed down.

The Revival Of Webley

Webley, the brand name for shotguns and air rifles, will be relaunched today – exactly 12 months after it was bought from the receivers. The Birmingham maker of guns – including pistols for General Custer – was bought by Airgunsport for #1 million last year after falling sales triggered the collapse of its Rubery-based operations.

Airgunsports, which is based in Willenhall, has now decided to relaunch its entire operations as Webley Ltd to capitalise on the firm’s illustrious history, which included providing the British Army’s service revolver.

The new company, which employs around 23 people in the UK, will take in the gun distribution business of Airgunsports and the manufacturing element of Webley & Scott.

Mike Hurney, executive chairman of Webley Ltd, said: “There was a 217-year history of Webley and the brand has a world-wide reputation. The guns made by Webley were used by General Custer and also in the failed assassination attempt on an American president. (source) 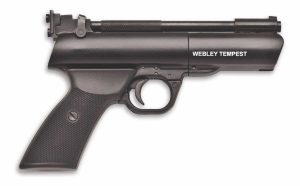 Webley Air Pistols Over The Years

You can view all our air pistols for sale at the marketplace. 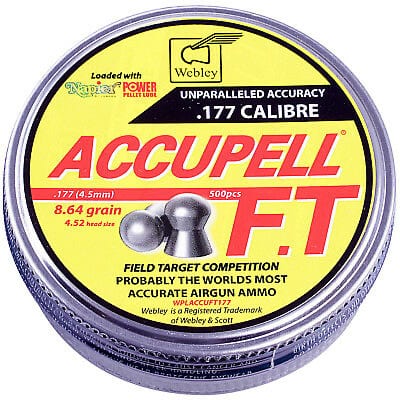 Webley Air Rifles Over the Years

You can you can buy Webley air rifles for sale in our marketplace. What does it take to get on the Olympic rifle team.