Air Rifling The Outdoor Sport Suitable For Self Isolating 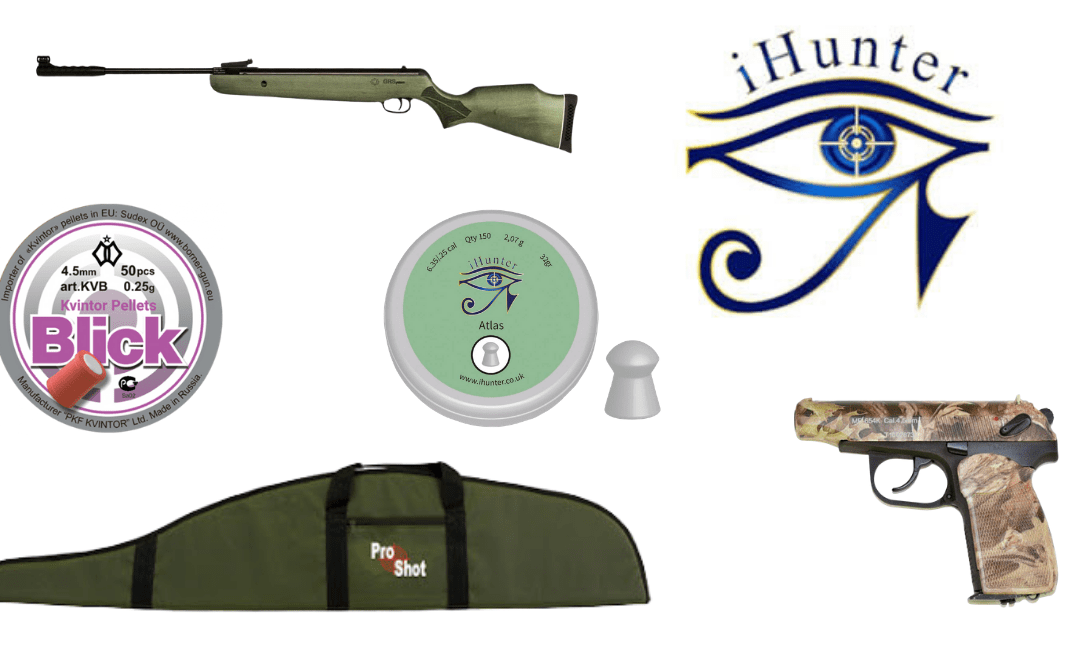 Once quiet a popular sport amongst mainly the male population air riffling declined back in December 1997. This was due to unfortunate events around people using weapons to take the lives of others. Air guns are now guided by the UK Air Gun Law and the 2007 VCR act. The sport is governed by laws that are among the most strict in the world and all responsible air ]gunners see it as their duty to conduct themselves in accordance with those laws.

The sport of air gunning is truly alive and well and because its so well governed you rarely see an air rifle in public. With the unknown because of the pandemic COVIID-19 the sport of air riffling could be the perfect pastime. Yes we are being asked to self isolate, but that means form others. This does not mean that you cannot get out there and pursue some outdoor sports & Hobbies. All you need to do is not be with a group of people and by its very nature shooting can be a very solitary sport. You can view all our air rifles for sale.

The Laws On Using An Airgun UK

The Equipment For Air Gunning

There has been slight advancement over the years with the method of propulsion of the pellet but basically it has been unchanged for 100’s of year. Commonly the spring piston air rifle remains the cheapest starter air rifle.

The Targets For Air Gun Shooting

Over the years this area of the air gun market has thrived with many different designs to suit the air gunner. Unlike the air guns themselves there is no law stopping the imagination of the target designers. You can go from your basic bullseye paper target to exploding and everything in between. 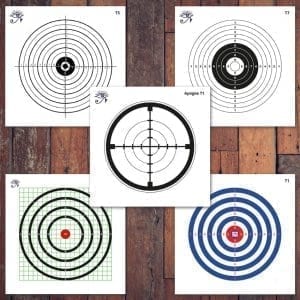 Perhaps the most cost effective targets air are the ones that are made from steel in the shape of mini animals. One hit and knocked down these targets can be stood up and used again and again. Even after many years use they can be gently sanded down and repainted.

The air gun pellets can be as little as 3 pence per pellet or even less bought in larger quantities. The range of design for air pellets is mind boggling to say the least. Each manufacture produces slightly different shapes weights, lengths in an aim to be the most accurate. Yes there are preferred pellet types to particular air gun disciplines but we will cover that in another article soon. Now they actually have exploding pellets and stocked by iHunter. Copper plated pellets are claimed to give you a 20% increase in velocity due tp less friction. 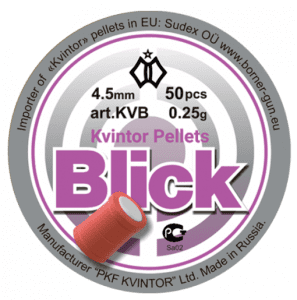 If you own an air gun then to legally transport the gun before shooting you need a carry case. Unfortunately wrapping it in a towel just will not cut it with the police today. This is required either it be an air pistol or an air rifle. iHunter supply and sell air rifle covers form a little as £17.49 and the pistol cases are just £13.99. 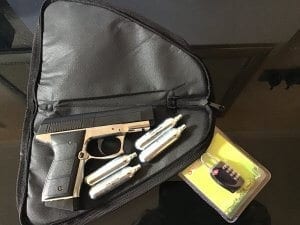 Of course you want your air gun to last a very long time maybe a life time you have to be serious with the maintenance. Not only cleaning it will it make the gun last longer but hit will keep up the power and distance of the pellets for many a year. They always say take care of your weapon and your weapon all take care of you. Here at iHunter well sell air gun cleaning kits starting at just £14.99 for the .177 kits and the same for the .22. 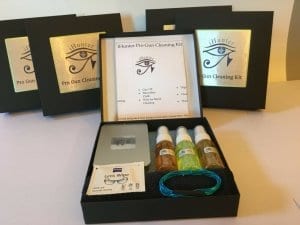